Since September 2021, the VU-koor is conducted by Dody Soetanto. Indonesian baritone and conductor, Dody Soetanto finished his study in Classical Singing Performance with Henny Diemer and Conducting with Rob Vermeulen at The Utrecht Conservatory, The Netherlands. He has worked with some of the finest teachers and performers in the Netherlands including Rudolf Jansen, Vincent de Kort, Richard Egarr and Ed Spanjaard.

As a conductor, Dody has been working with and giving regular performances with several choirs and professional ensembles (Concerto Valiante) in The Netherlands. He conducted the Groot Omroepkoor in their education projects (2013) performing Russian choral works. In Indonesia (2004-2009), Dody conducted and coached several known choirs that have won International Choir Competitions in Asia and Europe. Dody is currently also working with Collegium Utrecht, Leids Kamerkoor and Amsterdams Studenten Project Koor. 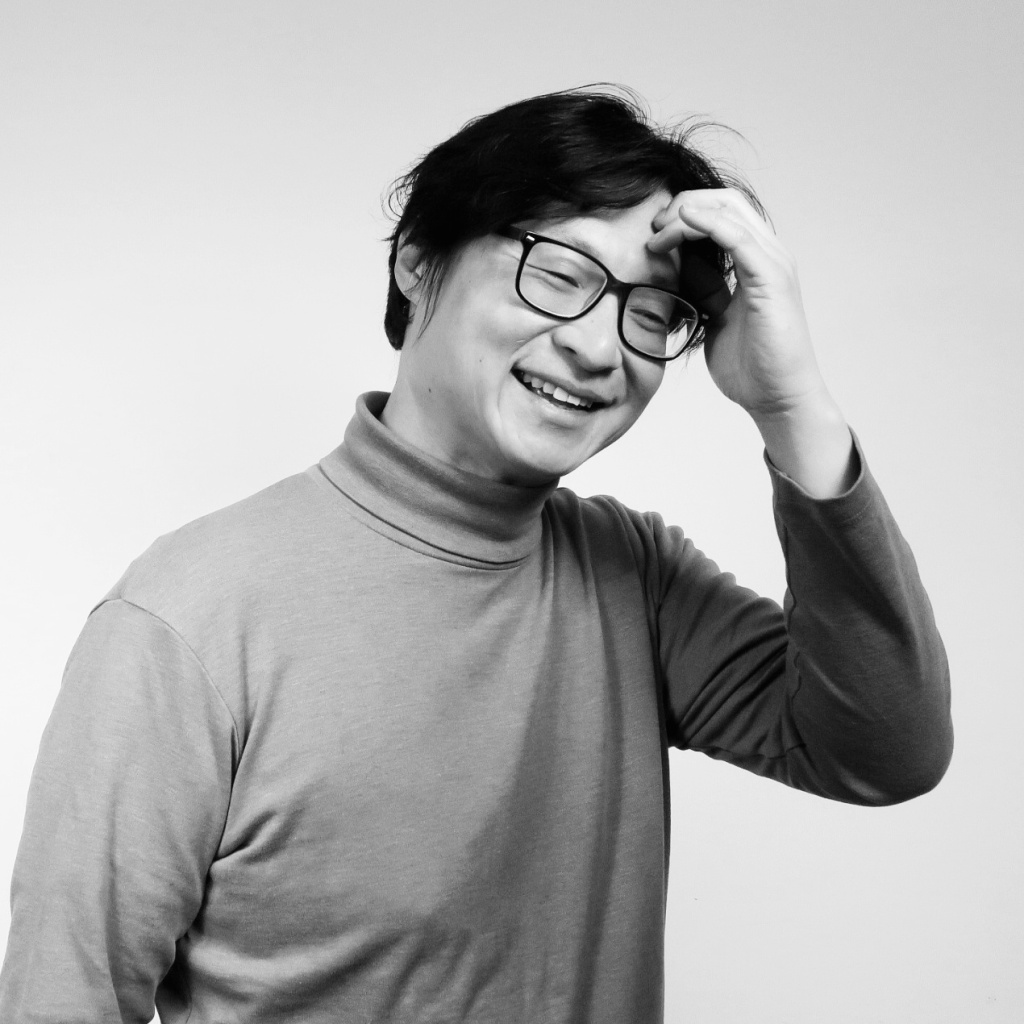 Jelena Popovic (Belgrado, Serbia) studied piano at the Music Faculty in Belgrado and the Conservatory of Amsterdam. She also did a master’s in chamber music and accompaniment at the conservatory of Utrecht. Currently she is the accompanist of the VU-choir!